Brexit has changed the lives of all British citizens, including crew members. In this article, YPI explains the main differences implemented in the movements and formalities British crew must go through working Yachts in the Schengen zone. 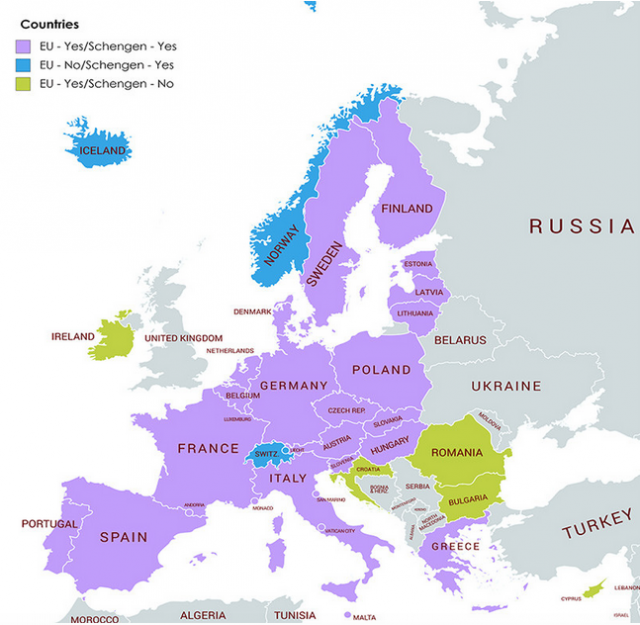 Third-Party Nationals
A third-party national is a citizen from a country that is outside of the Schengen zone. Starting January 1st, 2021, British citizens are now considered third-party nationals, limiting the amount of time they are allowed to stay in the Schengen area. British citizens are now solely permitted to spend as many as 90 days over a 180 day period, not needing to apply for a visa for a short stay.

Stamp In, Stamp Out
Due to the nature of their job, crew members are able to pursue an immigration formality called “STAMP OUT”. Stamping out considers the crew member leaving the area and joining the yacht, therefore, the counting of the 90-days stops, starting again only when they get off the boat and back ashore, “STAMP IN”.